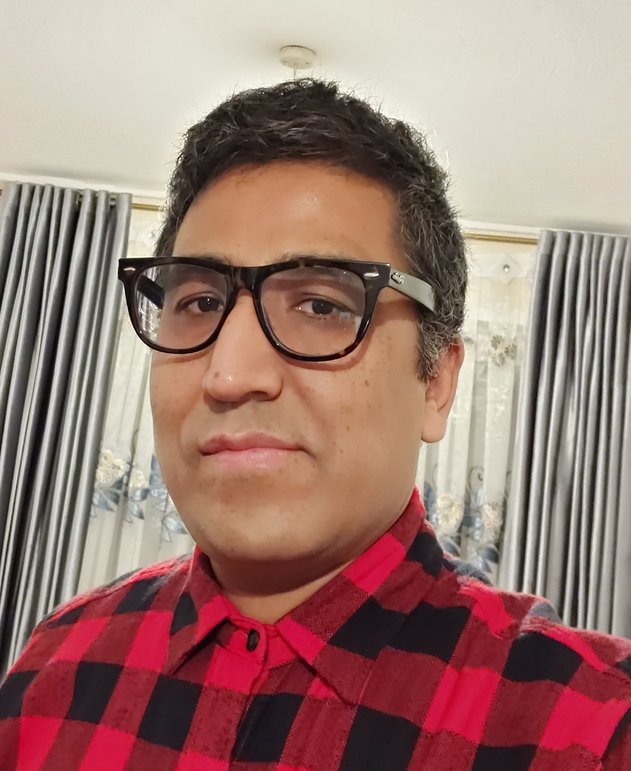 Arif Sahar is a researcher within the Centre of Excellence in Terrorism, Resilience, Intelligence and Organised Crime Research (CENTRIC) Institute at Sheffield Hallam University. His research mainly focuses on international security and terrorism. Prior to this appointment, Arif worked as a researcher at the University of Derby UK, where his research particularly focused on education and social development. He holds a BA in Law/Sociology and MA in Politics from University College London (UCL).

Arif holds a PhD in the political economy of statebuilding in post-2001 Afghanistan with a particular emphasis on education at UCL-Institute of Education. He has widely published in peer-reviewed academic journals, most recently in Central Asian Survey, Research in Comparative and International Education, Asian Journal of Political Science, Peacebuilding, Social Sciences, and The Diplomat. He also is the founding director of Kabul-based think-tank, Centre for Peace & Development Studies. Arif has also served as senior adviser to the Afghan Government and numerous international development agencies including, WB, UNDP, and DfID.

Team Members
Manage Cookie Consent
To provide the best experiences, we use technologies like cookies to store and/or access device information. Consenting to these technologies will allow us to process data such as browsing behavior or unique IDs on this site. Not consenting or withdrawing consent may adversely affect certain features and functions.
Manage options Manage services Manage vendors Read more about these purposes
View preferences
{title} {title} {title}